Disgrace and In The Loop-Films from SFF 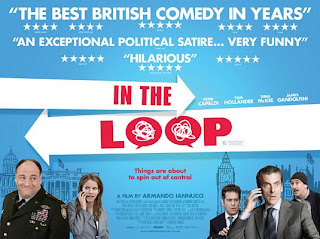 image
Thick of it is a brilliant British TV show; funny, clever, ruthless, and truthful enough that you have to worry. I saw the film version, In the Loop at the Sydney Film Festival and thankfully it lives up to the TV series. Taking the film Trans-Atlantic was a good move, and allowed for the incorporation of some great American actors. Haven't seen Anna Chlumsky in a film since My Girl 2, but she is surprisingly good. No-one does insulting quite like Armando Iannucci and his screenwriters- the dialogue is sublimely rude. Have to go back and re-watch TV series now. 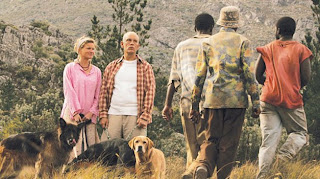 Also saw Disgrace quite early on in the festival. Not an easy one to watch- but Australian director Steve Jacobs has done a great job examining the uneasy realities of Post-Apartheid South Africa. Jessica Haines is absolutely brilliant as Lucy, and was the stand-out performance for me in the film. Again this is another one where I want to go back to the source material- sadly I haven't read Coetzee's award-winning novel, however this is easily rectified 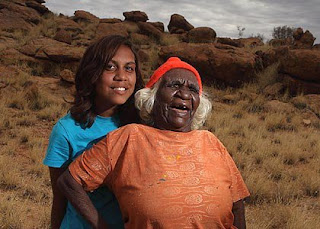 image
Are we heading for an Australian cinematic renaissance? The success of Warwick Thornton's Samson and Delilah has encouraged talk of a new age of Australian films. This can only be seen as a good thing, though I hope that along with the raw, depressing and thought-provoking, we also get some great Aussie comedies of the likes of; The Castle, Muriel's Wedding and Strictly Ballroom.
Click here to head over to Onya to read my full review of Samson and Delilah
Posted by Beth at 9:39 PM

image
Missing Water was one of my favourite films from the Sydney Film Festival this year. I'm really glad Khoa Do was given recognition for his work as an exciting and passionate filmmaker, receiving the CRC Award. Click Here to head over to Onya to read my review of Khoa Do's latest film Missing Water, posted after seeing the film at its World Premiere 9th June 2009. 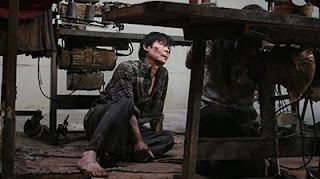 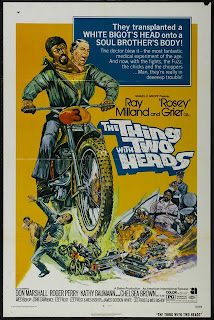 Welcome to B Movies- deceptively not a blog about B-grade movies, though I'm not ruling them out, especially after finding this poster online- could this be perhaps the greatest film ever made? Also have to attribute my title picture to the fantastic poster art of the 1957 film Not of this Earth.
Would like to thank the lovely Alice of 'The Plot Thickens' fame for helping me set up this blog, and restraining from making fun of my sometimes risible computer skills. Patience is definitely one of her many virtues.
Posted by Beth at 3:25 PM